Parents of Injured Teen “Discovers” $150,000 Just Sitting in Their Garage – A Lesson in UM Coverage 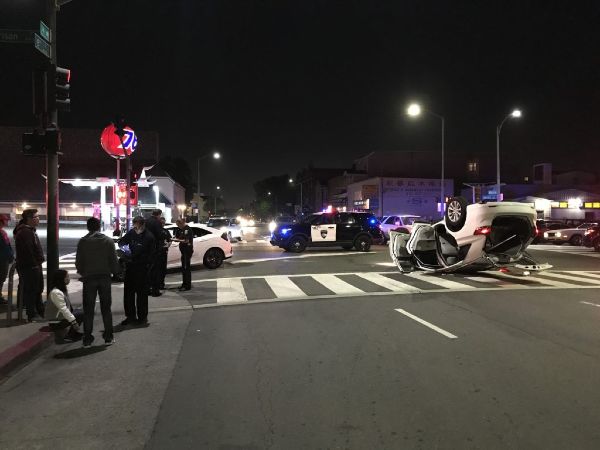 RW. 17 suffered head trauma and a fractured vertebrae when the driver lost control, causing the car to flip several times. The driver only had minimal liability coverage which barely covered the medical expenses. RW’s parents hired the Law Offices of Peter Meyer, P.C. for a second opinion. We discovered an additional $150,000 of UM coverage on the household vehicles. This included a $100,000 UM policy on an ATV vehicle. “We had no idea that even had this policy.” Their insurer denied coverage altogether, but after extensive legal arguments, they were forced to pay their policy limits. **This case illustrates the importance of UM coverage, and also the need to hire a law firm that specializes in injury and death cases. We frequently discover previously unknown insurance coverage to compensate our clients for their losses.