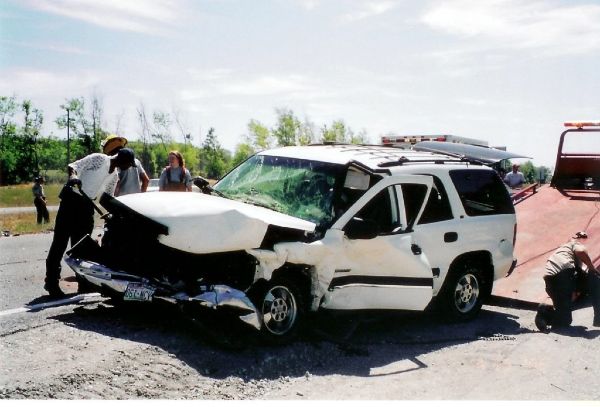 JD, a 48 year old correctional officer, injured his neck when another driver ran a stop sign in Macon. JD incurred more than $83,000 in medical expenses and $10,000 in lost income. He was getting the run around from the insurance company, and the workers’ comp carrier was threatening to sue to get their money from his settlement. JD hired the Law Offices of Peter Meyer. They sued the other driver and won a settlement of $500,000.00. In addition they won the fight against the workers comp carrier, allowing all of his bills and wages to be paid in full to JD and his family.